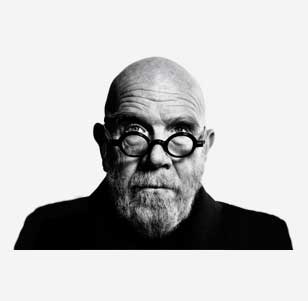 Picture is a record of decision having been made.
Chuck Close 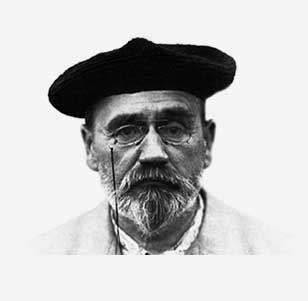 Those who do not want to imitate anything produce nothing.
Salvador Dalí

This project is based on the need to define and delimit the field in which we operate as professionals. The aim is to create a simple and easy-to-read axis around which one can oscillate and based on which one can define oneself - yet with an unambiguous knowledge of what it is. As the website is mainly a guidepost, apart from a selection of concrete works, there are several texts that deal with the history of hyperrealism and try to place it within a cultural historical context. Broader social and philosophical connections are also not neglected. The authors of certain texts wished to remain anonymous in order that their personal profits from the project be minimized. 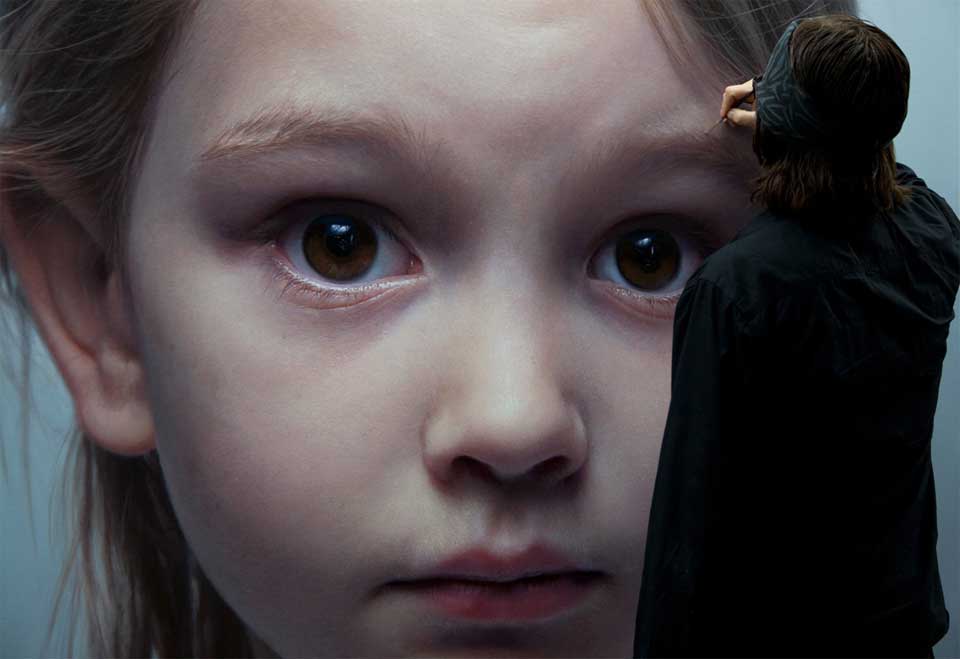 Hyperrealism is a complex term encompassing current social and cultural customs formed by the technological revolution and the emergence of a new type of image - the technical image. It is a concept connected to the idea that images come first, and that through images we not only communicate in a natural way (more natural than by words), but also relate to the world, which is in fact inaccessible (mediated, experienced subjectively etc.). In the context of fine arts, Hyperrealism is one of many well-known styles and it also represents a certain general tendency - it is one of a number of realisms, it refines realism, it is a realism at a certain level. Our aim is to define it and rid it of all incidental connotations that broaden its significance, but simultaneously cause confusion.
Pictorial realism (i.e. similarity of the visual experience of an image and its model) corresponds best with the visual experiences a person has of the natural world. Therefore there is a certain constant, visual strategy shared by pictures thousands of years old with those of the present; pictures of a purely informative nature, pictures for the purpose of communication and works of art. However, that is its main deficit - its artistic value may be easily challenged due to its utility on one hand and its conformity with popular taste (kitsch) on the other hand. Being aware of the variety of the technique, we define Hyperrealism as being captivated by reality - a concentration on the object for the sake of the object itself. And we condition it with the same attitude to the technique selected - understood in a completely positive way. Hyperrealism never casts doubt - it may criticize but it never devalues, either the depicted object or the manner of depiction. It reaches its goals by many means, including other types of media and images - in particular photography. Its item of interest, however, is not the object itself or its visual properties (which is the case with photorealism), but always just the object itself. It also shares many visual strategies or themes (e.g. with classicism and naturalism) which, however, it uses only in order to get as close as possible to reality as such, as it is perceived by a particular observer at a certain moment in his or her existence. That moment becomes decisive - that, in which the object is.

Barbora Kundračíková (a curator of the Olomouc Museum of Art) 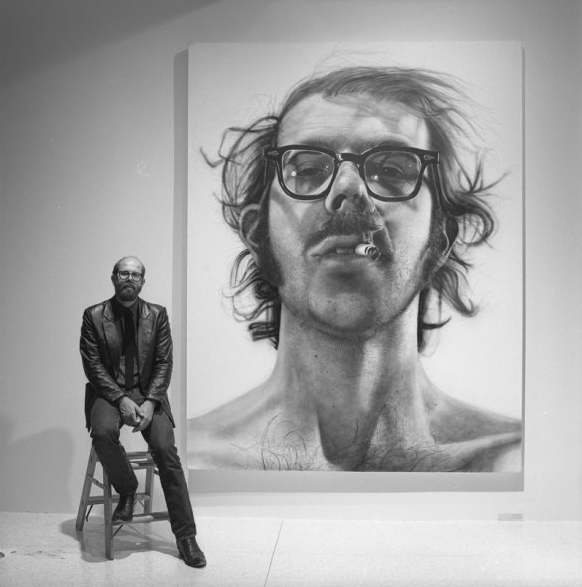 Chuck Close with self portrait